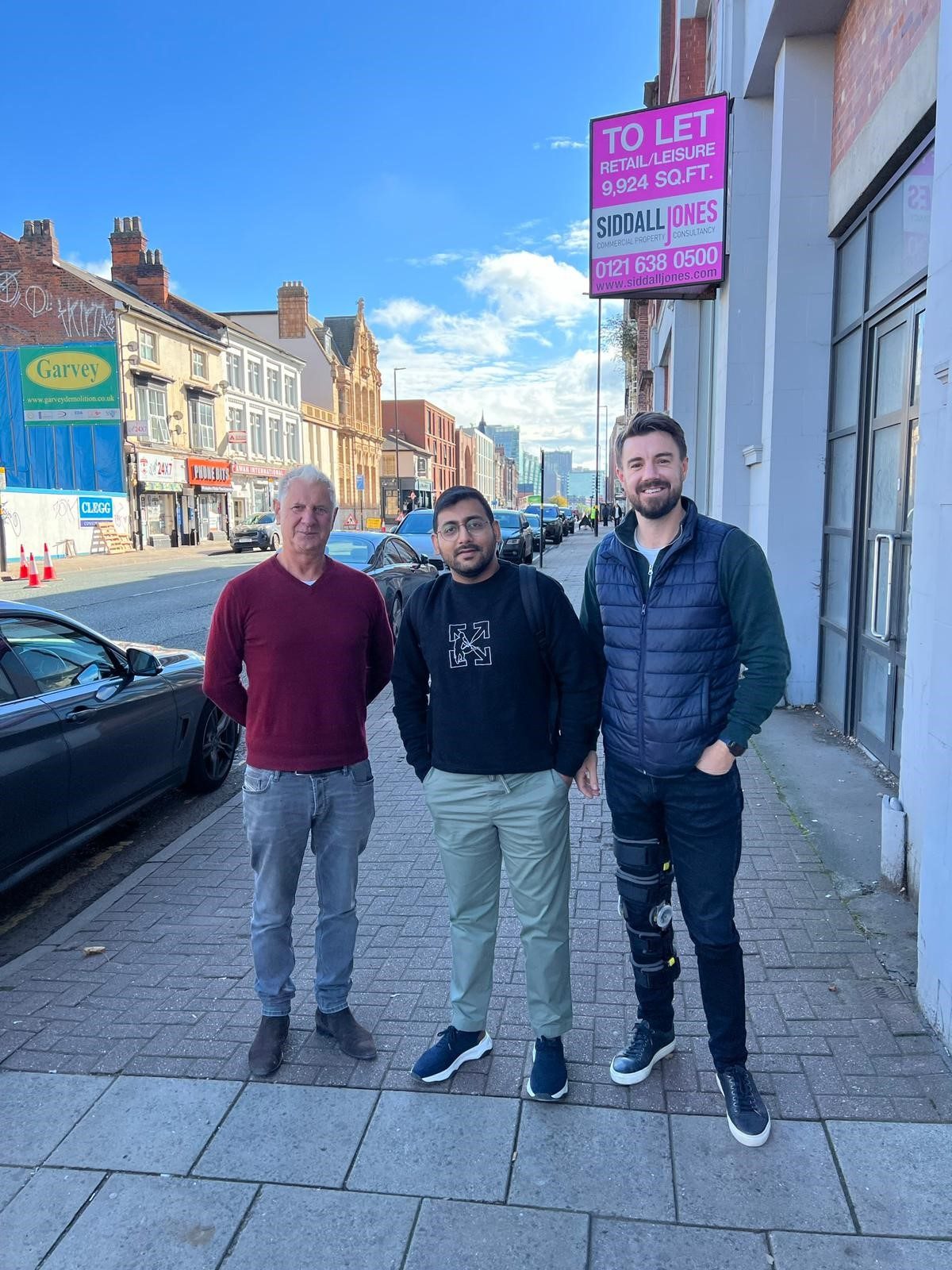 Several jobs are set to be created by the expansion of a high-quality Indian fashion house into Birmingham’s Jewellery Quarter, in a deal sealed by Siddall Jones.

Frontier Raas, which is headquartered in Delhi, India, designs and supplies luxury sarees, gowns and other traditional Indian clothing.

The company is expanding into the West Midlands after the success of its first UK branch in Southall, London which opened in 2019.

Ryan Lynch, director at Siddall Jones, said: “We are delighted to have found such a great tenant for the space which will provide an active frontage to generate even more footfall to an area that is fast developing as the place to live, work and do business.”

Tushar Batra, a director of Frontier Raas, said: “There’s a big Asian market in Birmingham, which is why we have chosen the city as our second location in the UK.

“It is not just about the Indians but Pakistanis, Bangladeshis and Sri Lankans who all love wearing ethic Indian outfit for special occasions.”

90 Great Hampton Street, which had been marketed by Siddall Jones, has been let to Frontier Raas on a ten-year lease.

Siddall Jones, which has offices in Birmingham and Dudley, was launched by Ed Siddall-Jones in 2012 and has grown steadily from one office to two and from one member of staff to six. In 2020, the firm was named Most Active Agent in the West Midlands in the Radius Data Exchange survey produced in conjunction with EG, the commercial property market magazine. In 2019, Siddall Jones was named Most Active Single Branch Agent by number of deals done by CoStar and was a Top Five finalist in the overall CoStar awards. In 2022, Siddall Jones was named the top commercial agent in the West Midlands in the EG Radius On-Demand Rankings. The firm brokered 156 deals including sales and lettings in 2021, almost double the number of the nearest rival.