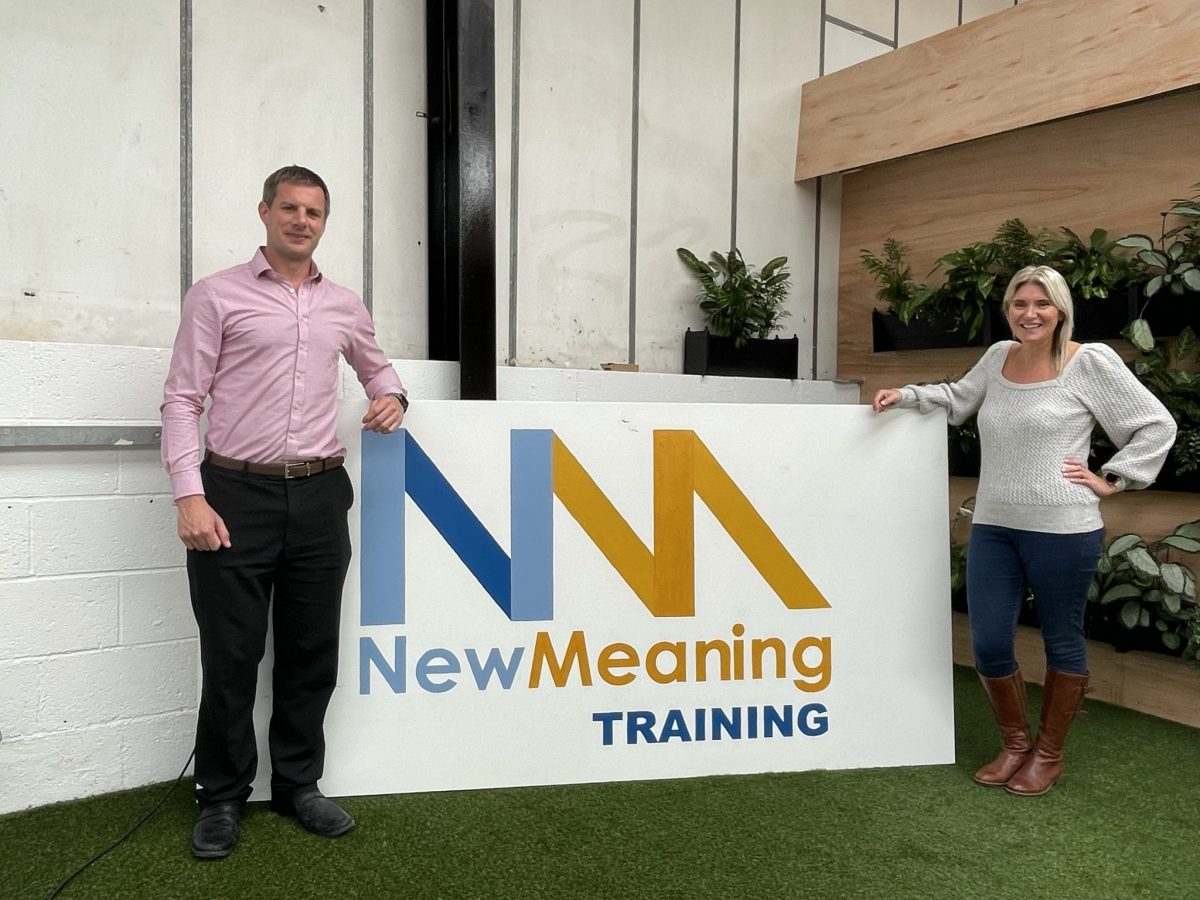 A social enterprise that builds homes and provides training for young people has established a new base in the West Midlands, aided by commercial property agency John Truslove.

It allows New Meaning to increase substantially its work with Stratford-upon-Avon affordable housing provider Orbit and more than triple the number of young people offered training and education.

Ben Truslove, joint managing director at John Truslove, worked with New Meaning to help it secure a five year lease on an 8,384 sq ft factory unit on Masons Road, in one of Stratford’s main warehousing and industrial areas.

Opened at the start of September, the unit provides the local base for Buckinghamshire-based New Meaning to increase the number of students it works with locally from 17 last year to 70 this year.

New Meaning, which also operates a housebuilding charity in the Gambia, works with young people who “fall through the cracks” of the education system, explained area manager Alex Cooper.

“We work with young people who are not in employment or the education system for reasons that range from those who have been caught up in County Lines drug trafficking to others with conditions such as anxiety, dyslexia and autism.

She said: “We work with them on life skills, maths, English and ICT, helping them secure employability qualifications and construction skills. At our core, we are about providing these young people with the ability to lead independent lives, through hands-on training and online distance learning.

“We have our own housebuilding arm but in Stratford-upon-Avon we have been working on work placements with Orbit, one of the UK’s leading affordable housing providers, at their construction site at Bearley.”

Over the last four years New Meaning has supported more than 200 young people in the Home Counties and the social enterprise is now expanding its model in Warwickshire with the new factory premises.

Ben Truslove at John Truslove negotiated the surrender of the previous tenancy on the premises at 2 Masons Road by the Sytner Group on behalf of the landlord and then secured New Meaning as the new tenant on a five year lease at £29,500 per annum.

David Lett, New Meaning Centre co-founder and operations director, added: “New Meaning Training would like to thank Ben and the team at John Truslove for their flexibility and support in helping us lease 2 Mason’s Road and open a new further education training centre in Stratford-upon-Avon supporting young people in their transition into working life.”

Ben Truslove said: “New Meaning is providing these youngsters with a real chance in life and we were delighted to be able to help them find premises that is enabling that work to expand.

“At the same time, we have been able to ensure our landlord client had a new tenant lined up after the previous occupant decided to move on. Our experience in the commercial property market means we are well placed to provide the most seamless service possible in these circumstances, ensuring a positive outcome for all involved.”