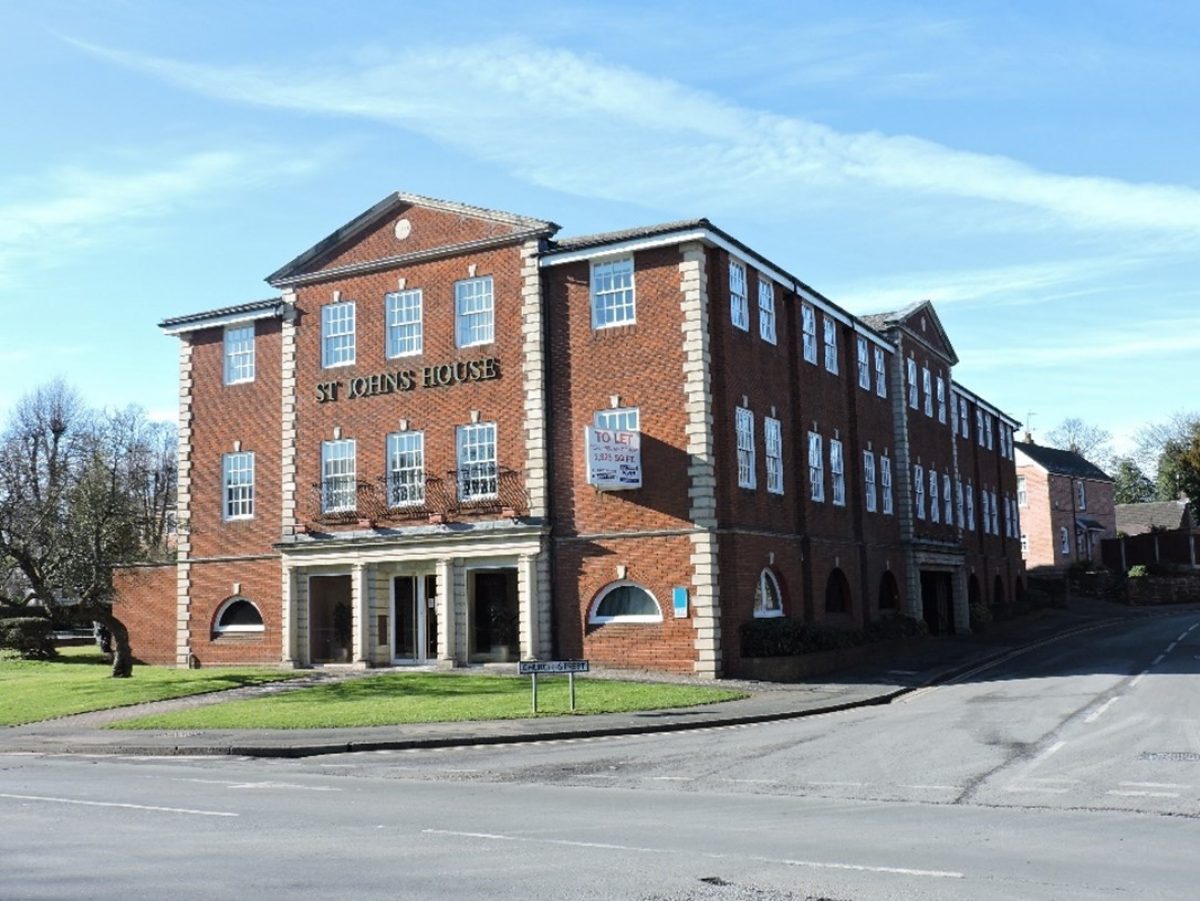 St Johns House was sold off-market on behalf of Quartz Investments in Stratford-upon-Avon to a charitable foundation.

The freehold building is fully let to Clay Knox Accountants on a new eight year term from January 2022 at a rental of £179,000 per annum – a net yield of 7%.

“Investment opportunities such as this in north Worcestershire do not come along every day, so we were delighted to be able to introduce St Johns House to the buyer. The appetite for property investment remains strong and we are keen to bring similar properties to an active and eager market.”

John Truslove was named Most Active Agent in Worcestershire for two years in a row in 2020 and 2021 in the Radius Data Exchange survey produced in conjunction with EG, the commercial property market magazine.

For the year 2021, joint managing director Ben Truslove was ranked second most successful dealmaker in the UK in the 2021 EG Radius On-Demand Rankings. He negotiated 89 sales and lettings during the year in a top ten dominated by partners from all the UK’s leading property agencies. He was the top industrial and commercial property agent in the West Midlands.

The agency, John Truslove, came first in Worcestershire and third in Warwickshire.

It follows on the success from 2020 and 2021 when the firm was named Most Active Agent in Worcestershire for two years in a row in the Radius Data Exchange survey produced in conjunction with EG, the commercial property market magazine.