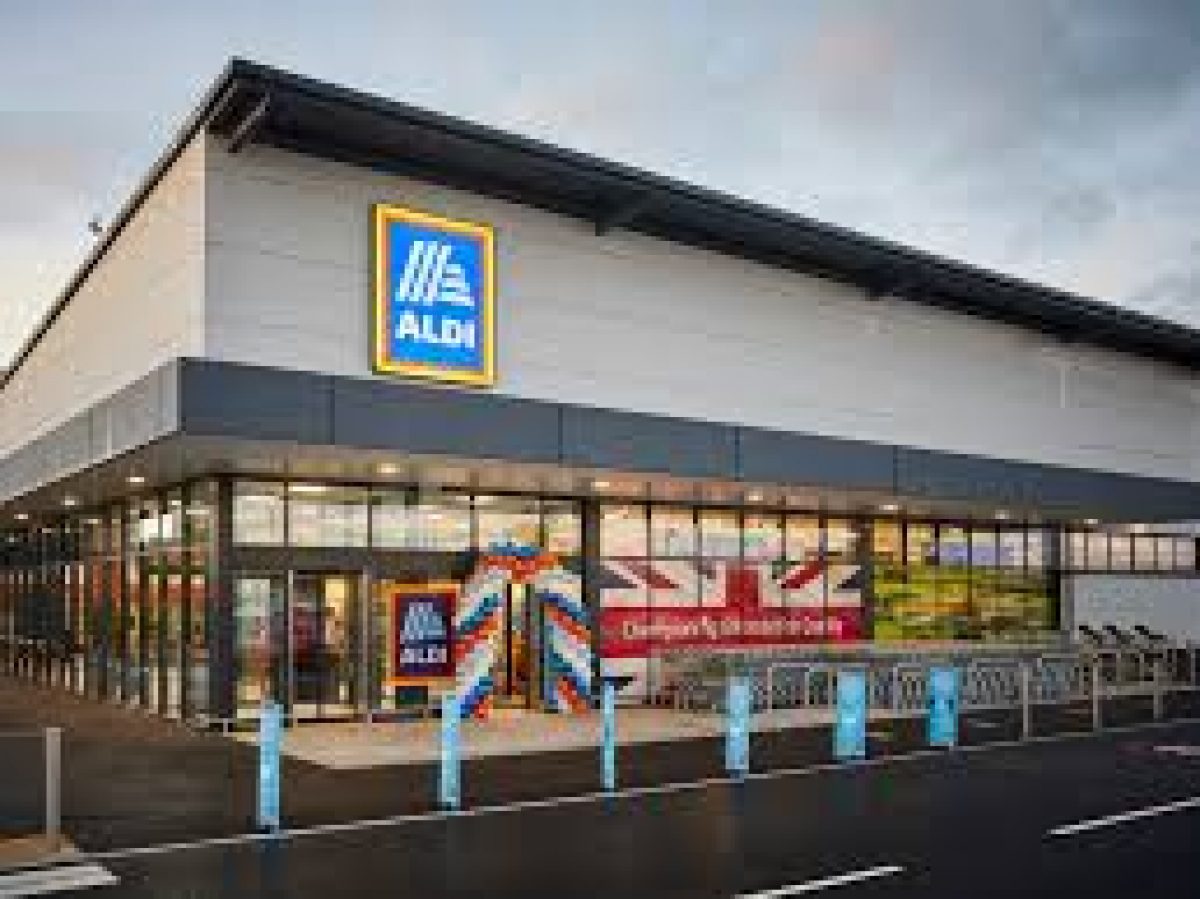 A Worcestershire developer has sold a high profile 5.7 acre site outside Shrewsbury to Aldi for the construction of a new 20,000 sq ft new format food store which will create 50 jobs.

Maximus Aequus Ltd had originally submitted plans for a hotel, coffee store, pub restaurant and industrial unit for the site on the Battlefield roundabout, approximately five miles from Shrewsbury town centre on the main A49 trunk road and Battlefield Road.

But the company was approached by Aldi’s retained commercial property consultant Nick Smith of Lamb & Swift who identified the site’s potential for a new food store and the supermarket giant has purchased the site unconditionally for an undisclosed sum.

John Roberts of Colliers acted on behalf of Maximus Aequus.

Jon Hickton, managing director of Maximus Aequus, said: “This is a gateway site to Shrewsbury and a very prominent location at the northern entrance of the town and so it very much matches Aldi’s requirements.”

The site is allocated for commercial development in the Shropshire Council Local Plan. There is already a successful development on the north side of the Battlefield roundabout which is home to a Starbucks, Two Henrys restaurant, a Burger King and Travelodge hotel.

Jon Hickton added: “We are delighted to have concluded a deal with Aldi that helps them towards their long term goals and will also help deliver the Shropshire Council’s vision for business development and employment in these challenging economic conditions.”

Maximus is also currently working on plans for a £400 million development of 2,000 homes on 430 acres to the north of Stafford after securing planning permission earlier in 2020.

Maximus is a privately owned property development and investment group launched in 2001 which has experienced rapid growth and success over the past 19 years. Notable developments include Topaz, the 44,700 sq ft office park near Junction 1 of the M42 at Bromsgrove, the Quartz Point business park near Junction 6 of the M42 at Solihull, and the 40,000 sq ft speculative office scheme Wildwood Triangle, off Junctions 6 and 7 at Worcester.