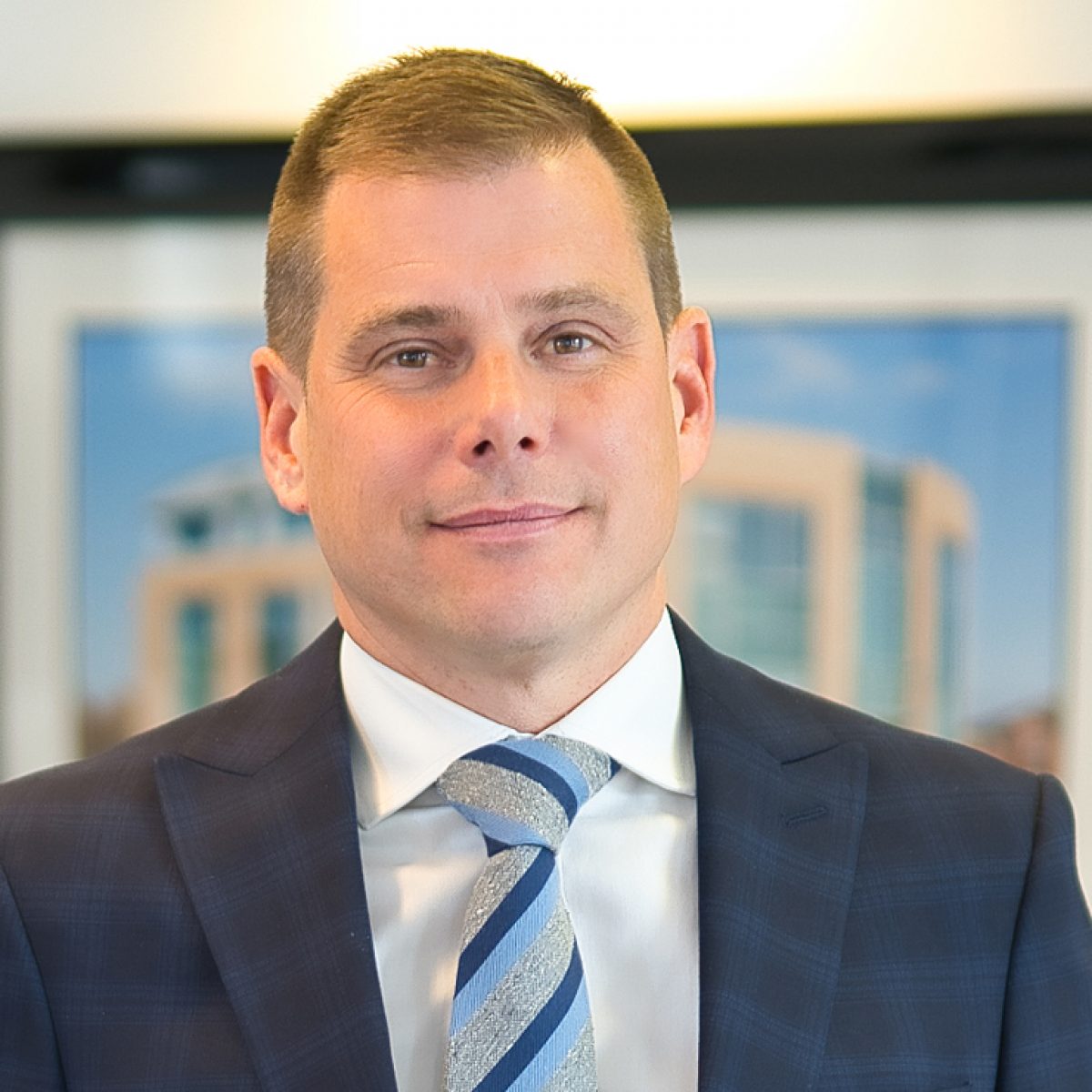 Birmingham property consultants Bond Wolfe have had a record first six months of the year, with this week’s auction set to take group turnover over £115 million year to date.

In the first six  months of 2022, the agency division of Bond Wolfe recorded sales of £28.4 million, finishing the first half with a further £6.1 million in legals.

Highlights include the sale of Waterloo Court in Wolverhampton for £2.8 million, Cridden Industrial Estate in Stourbridge for £1.115 million, a Leamington Spa investment for £1,595,000, a student accommodation residential investment in Birmingham for £11,610,000, and £2.25 million for a portfolio of residential sites in Acocks Green and Smethwick, Birmingham.

James Mattin, managing director agency at Bond Wolfe, said: “Considering the political, economic and pandemic backdrop to the first half of 2022, and this is by any measure an outstanding result.

“Our multi-disciplinary team across all divisions of Bond Wolfe has helped us achieve a record sales figure in the first half of 2022, and with sales across the UK to include the South East, North West, North East and Wales and with buyers across the globe, our national reach continues to grow.”

On Thursday, Bond Wolfe’s July auction will be the first “in-room” live auction the company has held for two and a half years, and it will also be streamed online – a feature that has proven ultra-successful during successive lockdowns.  Over £67 million has been raised so far this year by the auction division, with a healthy 207 lots due to go under the hammer on 21 July.

Mr Mattin said: “With all eyes on Birmingham as the Commonwealth Games opens later this month, this is a truly great time to be in business in this city, and we look forward to an even stronger second half of the year.”