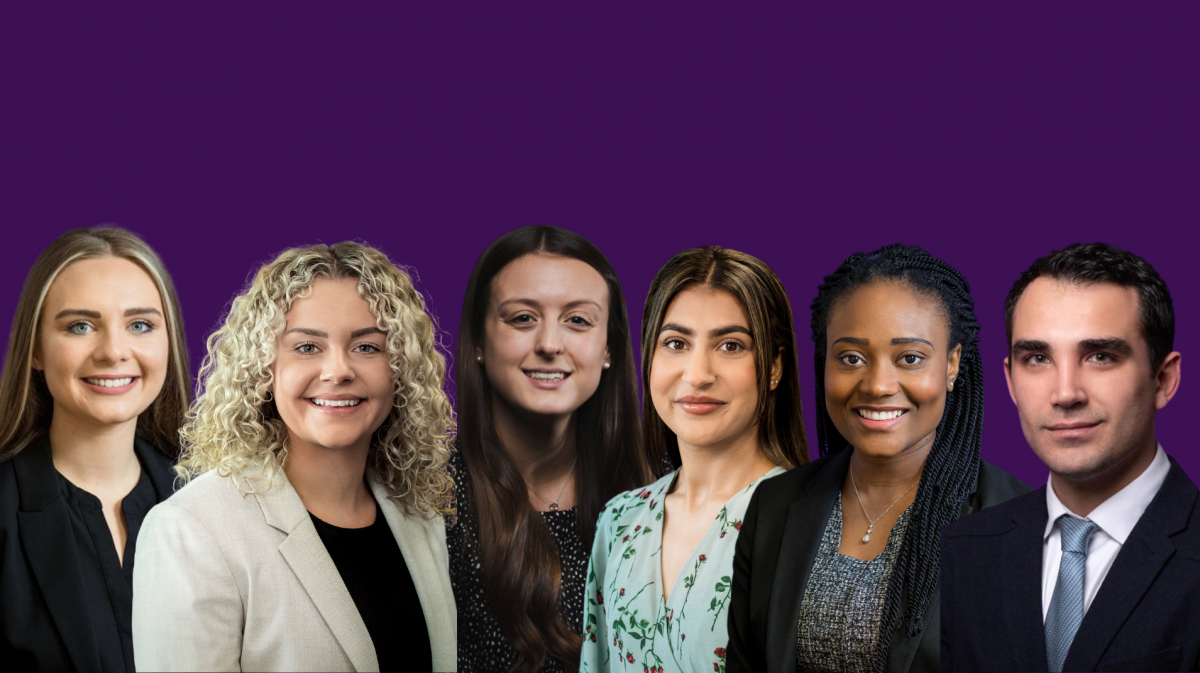 A team of seven keen walkers from Thursfields Solicitors has taken on a 121-mile route march to raise more than £1,000 for the Midlands Air Ambulance Charity.

The activity has been planned as part of the charity’s Airbase Challenge 2022 where fund-raisers can walk, run, swim or cycle a variety of distances in the first five months of the year.

The Thursfields’ team has decided to walk the longest route known as the Helicopter Challenger, which at 121 miles represents the total distance between its three air bases at Tatenhill, RAF Cosford and Strensham.

Courtney Litwinko-Smith, a trainee solicitor in the Family team at Thursfields, explained that she and her colleagues decided on their challenge as part of their community work planned on Thursfields’ Junior Lawyer Committee.

She said: “The Midlands Air Ambulance Charity does some terrific work across the area that Thursfields serves and we thought it would be marvellous to join their challenge and take the longest walk on.

“We’ll be walking the route in a mixture of individual and group sessions with the aim of each walking just over 17 miles, together totalling the full 121-mile route.

“We’ve already launched a fundraising page on JustGiving.com and hope to raise a minimum of £500 which Thursfields has generously pledged to match-fund, creating a donation of at least £1,000 for the charity.”

Since 1991, the Midlands Air Ambulance Charity has undertaken more than 66,000 missions via one of its three air ambulances, or two critical care cars, making it one of the UK’s busiest pre-hospital, air ambulance-led services.

Thursfields Solicitors is one of the region’s longest established and reputable law firms, with nearly 130 staff in five offices across Worcestershire and the West Midlands. Thursfields Solicitors provides a full range of legal services to business and the private individual, including property, family, employment and commercial law as well as probate and litigation. The firm has offices in Worcester, Kidderminster, Halesowen, Solihull and Birmingham.